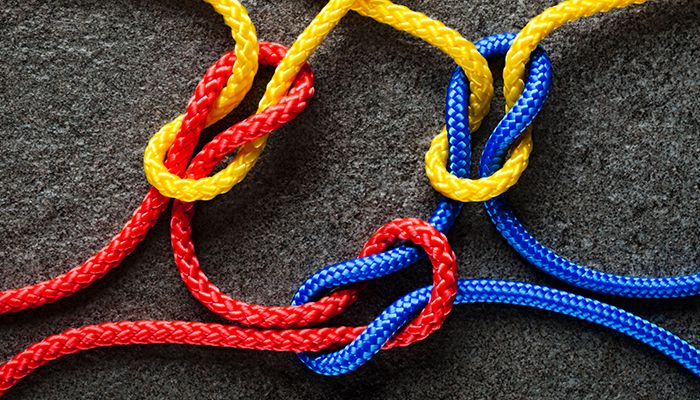 In this article, we’ll explain system dependability, the differences in resiliency and redundancy, and how they both contribute to your system’s dependability.

What is system dependability?

System dependability is defined as “the trustworthiness of a computing system which allows reliance to be justifiably placed on the service it delivers”. A computing system and its components must be strong enough to consistently deliver its service to end users.

A key attribute of dependability is the reliability of the system, so that the rendered service is available throughout its operating duration at an acceptable performance level. Both resilience and redundancy help achieve a system’s dependability, but they are not interchangeable strategies.

In the domain of computer networking, resilience and redundancy establish fault tolerance within a system, allowing it to remain functional despite the occurrence of issues such as power outage, cyber-attacks, system overload, and other causes of downtime. In this context, the terms can be defined as follows:

How to build redundancy

When a fault occurs, it produces a performance error, resulting in the system’s failure to deliver a dependable service. Introducing redundancy in the form of additional hardware components, multiple software features, error checks for data, and consistency in information or system performance with respect to time reduce the possibility of a fault leading to system failure.

Redundancy can take various forms and configurations, including:

A variety of redundancy configurations can be used for the design and deployment of IT infrastructure with a range of availability requirements, cost, and complexity considerations.

How to build resiliency

Redundancy is a measure to enhance resilience, allowing for a proactive or reactive response to impactful changes facing the system. Resilience requirements can be diverse and evolving, especially in scalable environments where a fault at one system element can cascade across the system. Other measures of resilience can include the system’s ability to:

Resilience may be measured in terms of the availability of a system at any given instance, as a continuous function of the frequency or delays in occurrence of the faults and the speed of recovery from a fault state. Therefore, important metrics for resilience include the system’s mean time to failure (MTTF) and the mean time to recovery (MTTR).

The choice for configuration of redundancy maps directly to the MTTF and MTTR of a system. An optimal choice for redundancy configuration will aim to achieve the highest MTTF and lowest MTTR while reducing the cost and complexity of the redundant system. In other words, redundancy configuration must be chosen such that the system remains available for the prolonged time period on average (MTTF), but when it does fail, the average recovery time to optimal state (MTTR) should be the lowest, without incurring unacceptable cost and complexity of the system. Other useful metrics include the mean time between failure (MTBF), which is the mathematical sum of MTTF and MTTR.

The choice for resilience and redundancy is based on the requirements on dependability of the system, with respect to the cost, complexity, and practical impediments involved. In terms of goals and objectives, resilience is often considered as an important requirement as it may be used to describe dependability attributes such as availability, reliability, and performance. However, redundancy in itself is never considered as a goal, since the requirements associated with dependability should be fulfilled with a redundancy configuration incurring the lowest possible cost and complexity.

Redundancy vs Resiliency from Vology