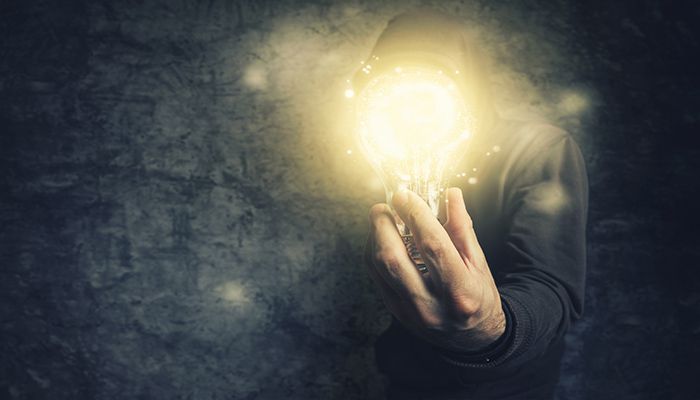 Few terms have gripped business consciousness in the Silicon Valley as Disruptive Innovation. The term coined by the Harvard Business School professor Clayton M. Christensen in his 1997 book, The Innovator’s Dilemma demonstrates the ability of startup firms to succeed in underserved markets, ultimately challenging the dominance of incumbents in the high-end, profitable market segments. In recent years, the term has largely been associated with Silicon Valley unicorns making headlines with their highly scalable tech offerings. The likes of Uber, SpaceX and Tesla portrayed as the beacons of disruptive innovation in the modern era may not entirely qualify for definition of the theory proposed by Christensen. A clarification is in order, especially since many emerging startup firms are setting stage to disrupt the industry, solving real problems with business models in accordance with the original Disruptive Innovation Theory.

(This article is part of our Innovation in The Enterprise series. Use the right-hand menu to navigate.)

The theory suggests that a small organization with fewer resources has the ability to challenge their larger counterparts by focusing innovative products and services toward the low end of the market, which is often ignored by incumbents as they grow profitable. The new entrants are gradually able to improve their innovation performance to attract the high end of the market, without compromising their original qualities – such as low cost, convenience, access or security, among others – that allowed them to succeed in the underserved market segment. When incumbents fail to identify the market void and realize a small company competing for their mainstream market-share, the damage is already done and disruption has occurred through the small company’s innovation.

A Shifting Perspective on Disruptive Innovation

Returning to the arguments against promising unicorns such as SpaceX and Uber not falling under Christensen’s definition of disruptive innovations, we have to analyze their growth and innovation trajectory. Both companies didn’t necessarily create new markets that were previously underserved. Uber’s taxi industry is already considered as a high-end of public transportation system. In fact, San Francisco had a well-established taxi market. National space agencies carrying satellites and astronauts into outer space don’t belong to a low-end or massively scalable industry either. Secondly, both companies were being considered as high-tech and innovative before they had to scale and make their mark in competition with existing alternatives.

Disruption through innovative technologies is as much a process, as it is an attribute associated with a business offering. The likes of Google, Microsoft and Amazon maintain their position as industry leaders in a growing number underserved markets. They do so by operating separate and isolated divisions that begin as small-scale experiments and are scaled out with business models vastly different from their own mainstream alternatives. For instance, cloud networking was already a thing, decades before the launch of Amazon Web Services. However, Amazon rolled out its own data center solutions as low-cost subscription-based offerings to SMBs that lacked the resources to deploy and run their own infrastructure. Eventually, this disruptive innovation helped Amazon shift its growth trajectory impacting the global IT infrastructure industry, eventually making Amazon as one of the highest valued company in the stock markets today.