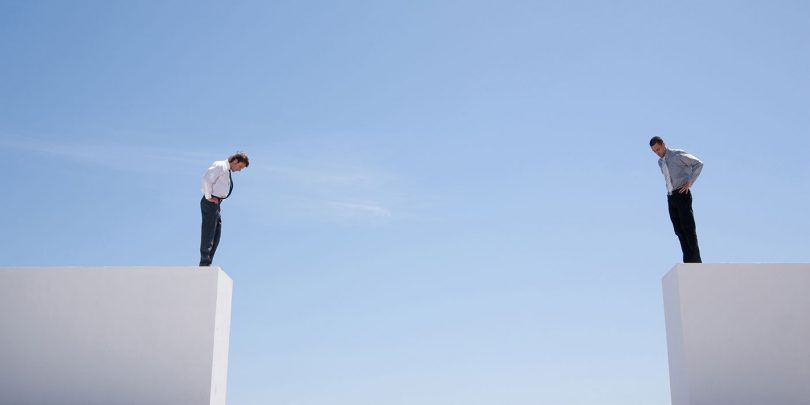 For all the work involved in the world of software development, it is only when a customer uses the software to achieve an outcome that the software’s value is realized.

In service management, two terms, deployment and release, are often used interchangeably to describe rollout of these updates. But is there a difference between them? Let’s investigate. (For the quick answer, skip ahead to the key difference between deploying and releasing software.)

Deployment involves moving software from one controlled environment to another. According to the ITIL 4 practice guides,

An environment is a subset of IT infrastructure used for a particular purpose.

The most common environments are:

Deployment is generally considered the final stage of the software development lifecycle (SDLC):

The activities involved in deployment management include:

Traditionally, deployments were carried out using what is termed a big-bang approach where all features are released in one go. But currently, due to technology and risk management, rolling or phased deployments are preferred through gradual release across the environment over a period of time.

One common technique used in deployment is the blue-green approach. Here, two identical but separate production environments are used, with the current code running on the ‘blue’ environment, and the new code being deployed on the ‘green’ environment. Traffic is then switched from blue to green, and the performance of the new service or features is then monitored. In case of a major hitch, traffic is switched back to blue (like a rollback), allowing for fixing and remedies without affecting customers significantly.

Deployment had been a challenging part of software development through the years, but lately has been made easier thanks to advances in practices such as DevOps. CI/CD (Continuous Integration/Continuous Delivery or Deployment) has resulted in faster deployment of software with fewer errors thanks in part to automation in integration, testing and deployment. Tools are fast becoming mainstream solutions in this area, such as:

However, many organizations still use manual change approvals to trigger deployment to production environments, typically for two main reasons:

What is software release?

According to the ISO/IEC 20000 standard definition, a release is:

In other words, a release makes services and features available to users. More often than not, release management is more of a business responsibility than a technical responsibility. This is because the decisions on scheduling releases can be tied to business strategy from a revenue or portfolio management perspective.

A company can decide to release features based on an agreed marketing plan or stagger the releases to prevent cannibalizing existing products or to counter competitor activity. Features can also be released to different customers based on the company’s product offerings, e.g. premium customers getting advanced functionalities.

The most general categorization of releases is based on scope:

Some release techniques used in software development include:

Deployment vs Release: The key difference

The key distinction between these deployment and release is the business rationale. Deployment doesn’t necessarily mean users have access to features, as can clearly be seen by the different environments involved. Some companies will release at the same time as deployment to production is taking place.

Others will choose to wait, thereby having the new features in production but not availed to users until the business decides.

Build continuous delivery into your organization

By automating every phase of your software delivery lifecycle—build, test, and run—you can deliver the efficiency, agility, and quality your business needs now. 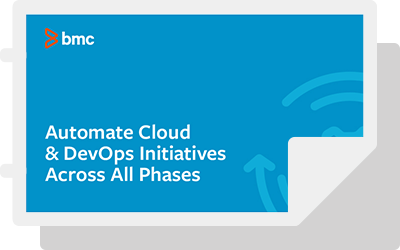 Joseph is a global best practice trainer and consultant with over 14 years corporate experience. His passion is partnering with organizations around the world through training, development, adaptation, streamlining and benchmarking their strategic and operational policies and processes in line with best practice frameworks and international standards. His specialties are IT Service Management, Business Process Reengineering, Cyber Resilience and Project Management.

Build continuous delivery into your organization