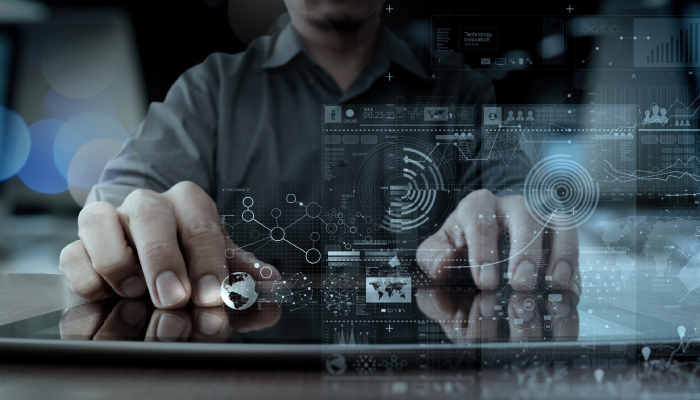 Europe’s Data Protection Directive emerged in 1995, just two years after the formation of the European Union (EU). It was designed almost a decade before Facebook and three years before Google – a time when ecommerce was just a blip on the radar and the internet had a total of 120,000 registered domain names. By 2016 that number had grown to 326.4 million, and the rapid pace of technological change meant we were living in a different world that demanded modernized data security regulations.

After four years of deliberation and design, the EU announced the General Data Protection Regulation (GDPR), a sweeping law governing the data security and privacy of European citizens. When the law came into force in May of 2018, it affected not just European businesses, but companies all over the world that had customers in Europe. It also had even broader implications by inspiring the creation of similar laws in the U.S. California led with the California Consumer Privacy Act (CCPA) in 2018, and a total of 25 states now have data protection laws. While more will surely follow, there’s also the looming possibility of a federal law governing how companies treat the Personally Identifiable Information (PII) and other data of US citizens.

Why all the concern? Until recently, consumers have been all too happy to give away reams of Personally Identifiable Information or PII data without much concern for how it was being used. However, a slew of major data fumbles, from Facebook’s Cambridge Analytica scandal to the Equifax breach that exposed the financial records of 148 million people, have eroded public trust and pushed consumers to question how companies are defending sensitive PII.

In 2015, the RAND Corporation set out to weigh public perception of high-profile data breaches. The “Customer Attitudes Toward Data Breach Notifications and Loss of Personal Information” study surveyed 2,038 individuals to determine how consumer behavior changes after breach notifications. While responses varied by demographic, a mere 11% of respondents indicated they would cease doing business with a company after a breach while 65% felt that their relationship with the company would continue unchanged.

With cybersecurity itself evolving at such a frantic pace, Ping Identity set out in 2018 to determine if customer perception might echo those changes. “Attitudes and Behavior in a Post-Breach Era” polled more than 3,000 consumers around the globe, and the results told a profound story. Almost half (49%) of those surveyed indicated that they wouldn’t use a service or application that had recently been breached, and while 37% would, they would only do so if they had no other options for the service in question.

In the tumultuous world of corporate cybersecurity, one thing is perfectly clear – consumers are more conscious of their data than ever before. While they can welcome the passage of additional legislation to establish protections and penalties, the rash of U.S. state regulations on the horizon will continue to plague the Fortune 1000 enterprises that lose control of their data. With the costs of a breach – both to a company’s reputation and its bottom line – climbing ever higher, CxOs must take the following steps to demonstrate an effective and clearly evident posture of cybersecurity defense.

Attitudes around data security are changing, and for good reason. As massive organizations demonstrate a careless approach to PII that jeopardizes the well-being of their customers, governments are responding with increased regulation. To win trust and conquer compliance obstacles, enterprises must implement forward-thinking solutions that bring their mainframe security practices into modernity. To access our in-depth report on cybersecurity legislation and the steps to achieve compliance, download our whitepaper today. 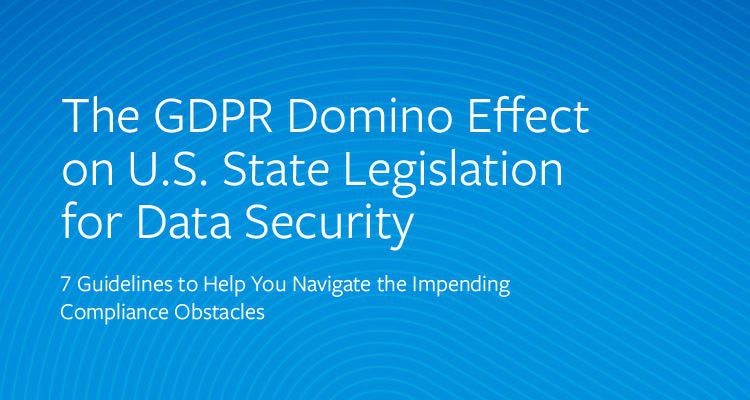 A new wave of data privacy regulations is sweeping the U.S.—creating a complex challenge for digital businesses. Download now › ›