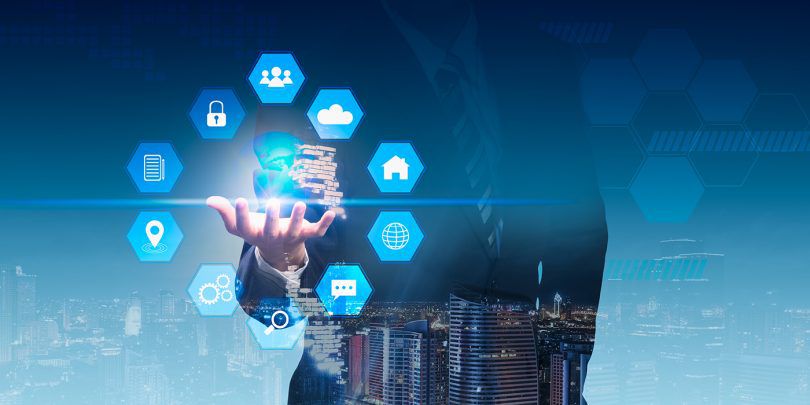 In any given business, there are processes which need to be repeated. Although there may be a small number of business processes that don’t use computer logic or web services, the reality is that most modern business practices take place virtually.

So how do business leaders ensure that processes are defined and followed? Enter stage: BPEL.

Developed and approved by OASIS (a technical committee containing business and technology giants such as Dell, IBM, and Microsoft), BPEL is designed to provide businesses with a way to automate and orchestrate business processes—sending emails, completing transactions, processing data, and many other different procedures, including the ability to correct errors found in other processes.

The name says it all: business process execution language.

BPEL is a language that makes these business processes programmable and easy to implement. Being able to define your processes, orchestrate and choreograph processes, and integrate web services into the average business workflow makes integrating BPEL a jump forward for teams aiming to improve the automated aspect of their organization.

The birth of BPEL

Developed in 2001 by IBM and Microsoft, Business Process Execution Language was designed to combine two now defunct XML languages: IBM’s WSFL and Microsoft’s Xlang. These languages were used for programming in the large and served similar purposes in the business context.

Although Microsoft initially intended to carry out this process on their own with the development of XLANG/s, the two companies joined forces to create an XML language which would take the market by storm.

The two companies developed and named the resulting programming language “BPEL4WS”—short for Business Process Execution Language for Web Services. This name would be later abandoned, but the initial BPEL4WS was a big step in the direction of creating a programming in the large language that would dominate the market.

Throughout the years, additional teams have contributed to the Business Process Execution Language project, including SAP and Adobe Systems.

The most recent version of BPEL (WS-BPEL 2.0) was released in 2007. SAP would go on to create the Business Process Execution Language for People (BPEL4People) to explain the benefits BPEL and web services can be combined with human interactions.

The ease of integrating BPEL within your organization allows for enterprise-scale automation of services, including external process through Web services.

When originally designed, the team behind BPEL intend to fulfill 10 design goals: 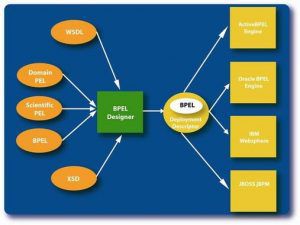 Because of these 10 aims, BPEL (particularly the 2.0 version) was designed to be an orchestration language—not a choreography language like Xlang and the initial BPEL4WS creation.

The additional benefits that BPEL brings to a company through these 10 aims include:

When your organization can access many internal and external services, BPEL can take all the data and make it readily available to you from a centralized location.

Using external web services actually adds to the overall automation process—web services handle both abstract business and executable business processes, allowing your staff to spend more human hours on what you need them to.

Similarly, new aspects of the infrastructure can be immediately integrated with BPEL and web services, allowing large scale improvements to business process.

Whenever new applications or infrastructure is added, they can be immediately integrated with new process descriptions. Large scale changes cause problems for many organizations, but the BPEL process management is there to make the process as painless as possible. 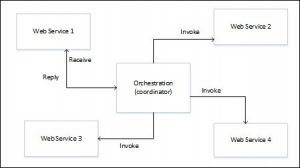 Suggested use cases for WS-BPEL/Business Process Execution Language of other versions can be found on the OASIS Open website.

When Salesforce needs to interact with the head CRM application, BPEL can be used to automatically communicate between the BPEL powered execution environment (or the engine and the platform) and allow for proper application integration.

BPEL is perfect for data collection and manipulation. The use case provided by OASIS allows for a number of functions, including:

Integrating BPEL in your organization

Businesses live and die on their ability to repeat mission critical tasks. When these tasks can become more agile and performed without expensive integrations, a business can look forward to developing their process.

When you can take every business process in your organization and make it automatic, there are increases for business efficiency (even in the face of human behavior, thanks to SAP’s work with BPEL4People).

Integrating BPEL is perfect for businesses that have a wide range of process descriptions that can make the leap to the world of automation. With BPEL, business process management is straightforward. 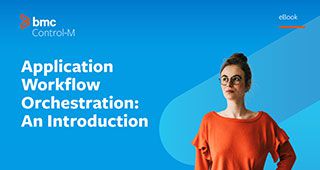