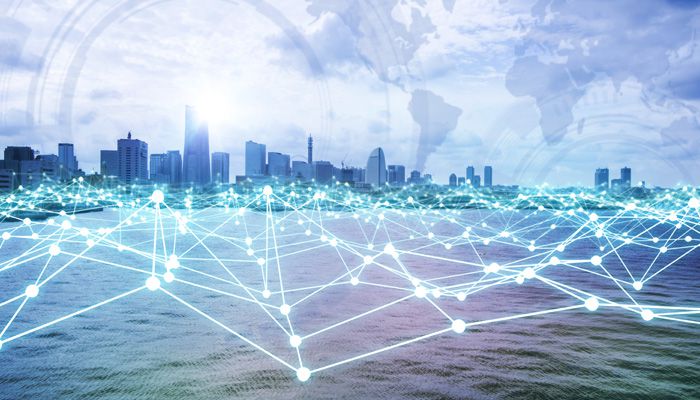 In 2009, much was changing in the world of data and computing. One of those major changes was the global use of free sites like Google and Facebook. As millions and billions of users were on these sites, the levels of big data being collected surged and began stressing companies’ servers. At this point, Facebook took the problem into their own hands. Assigning a team of engineers the project to build better server hardware, two years later Facebook had a data center that, according to the organization, performed 38% higher productively, used an enormously smaller amount of electricity, and saved 24% on cost.

Following the project’s success, Jonathan Heilieger, Facebook’s Infrastructure Team Leader, decided that open sourcing the company’s hardware designs were the answer to preserving and managing the future of server computing. By making their designs public, Facebook along with all companies running big servers could now harness the intellectual capacity of multiple big businesses in order to create large scale consistency as well as efficiency within the IT and data industry. And, that is how the Open Compute Project (OCP) came into fruition.

Beginning with an initiative to share the most efficient designs for scalable computing, the project is now defined by OCP as “a collaborative community focused on redesigning hardware technology to efficiently support the growing demands on compute infrastructure.” Which, in the end, means the standardization of scalable, flexible, efficient hardware.

An opportunity of server wealth for data center managers, administrators, or consultants as well as IT or Data industry leaders, understanding what OCP is and how it works is incredibly important. In this article, we will discuss the root structure of OCP, the positive sides, the potentially negative sides, and how different industries are using it.

What OCP Is: A Multi-Billion Dollar Industry

At the core of the foundation, it is a place where creativity and ideas can be shared by users in order to create scalable computing hardware and servers that adapt to needs. Yes, contributing company members actually help design commodity hardware.

“We believe that openly sharing ideas, specifications, and other intellectual property is the key to maximizing innovation and reducing complexity in tech components. In designing commodity hardware that is more efficient, flexible, and scalable, we’re redefining tech infrastructure. Together, we’re throwing off the shackles of proprietary, one-size-fits-all gear.”

On the outside of the foundation, it is a place where companies can go to get hardware servers that work to cut costs and solve a plethora of common problems. Functional and applicable to countless enterprises, for so many reasons, by 2018, the OCP members, excluding the founders, had sold over 2 billion in hardware to companies not belonging to the project, making it clear that the hardware is that good.

As with all good things, there also comes some issues. However worth mentioning, when it comes to OCP, the concerns are just that, concerns.

How companies are using OCP

From joining as members to simply buying the hardware, global companies are making use of OCP in a variety of ways.

For example, Cisco, the networking giant, has joined the OCP project. As OCP set sights on the top-of-rack switch with intent to replace it with a new SDN design, the CEO of Cisco (who previously bashed OCP with many weaknesses) decided to participate in the project. As a sort of reaction, Cisco joined not specifically to use the products but to understand, watch, and learn. Cisco wants to be part of the process so that they can provide their customers every possible solution. Now, if we look at AT&T, this mega-cellular data company is leveraging OCP to launch their own white box router specifications. With OCP’s resources and support, AT&T has greater reach.

“As technologists across industries participate in this community we are creating and refining more designs making it possible for more companies to transition from their old, proprietary solutions to OCP gear.” Ever expanding, the project does not stop at hardware and services. As mentioned briefly above, they are looking into OCP firmware solutions as well as recently kicked off a Future Technologies Symposium. Placing themselves as an invaluable asset within the data and IT industry, the project has quickly become a leader.

As the world of big data and enterprises that run with enormous servers grows, the need for OCP will only expand along with it. Getting your organization ready for OCP may seem like a large task, however when done with careful deliberation it might just be the hardware and server solution for which you’ve been searching.