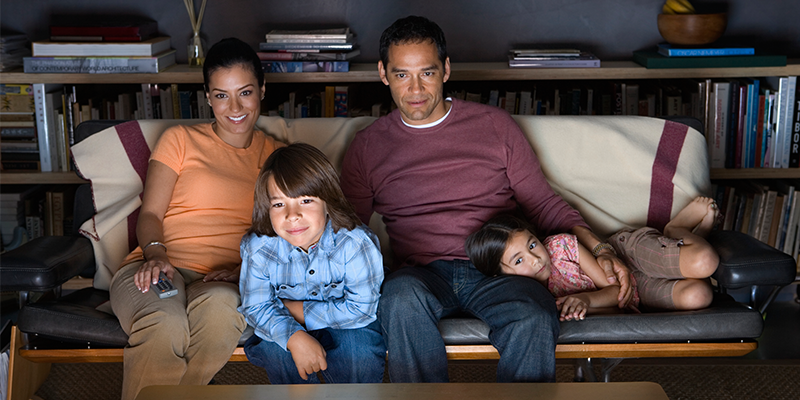 Overview: Careful thought must be paid to how we want our users to consume our mainframe software updates. Releasing incrementally has definite advantages over big releases. Just look at how we consume popular TV shows.

BABY YODA! Now that I have your attention, let’s consider how Baby Yoda became a big thing over the last few months, growing with each new episode of Disney’s The Mandalorian. Baby Yoda was able to stay in our minds for the period that the episodes where dropped weekly. What Disney did here was smart: they put out incremental weekly releases of the show. This meant that we couldn’t binge; we had to watch each week and wait for more. We had time to think about and discuss each episode. Each episode could stand on its own and have a week to be dissected before the next was presented. It provides for a much longer period in front of the public.

Contrast that with a series which is dropped all on one day like Netflix’s Stranger Things. This produces a big buzz, but mostly for a few days until everyone has seen it. The interest does not last as long as if it were stretched out over several weeks. There isn’t the time to review and discuss each episode because you wait until everyone has caught up and then you can discuss the whole season.

These two different strategies to release a series affect how we consume them. It determines the attention, the discussion and especially the length of time the show is in focus. What does this have to do with software development? It concerns how we release features. There is a tendency on the mainframe to do the all-in-one-day drop. The features may be ready sooner, but we wait and put them out all at once. This gets a lot of attention when we drop the release. We can use that focus to get the attention of the end users on the fact that there is a new release and there is a lot in it. But that’s the thing, there is a lot in it and many details will get overlooked. It becomes overwhelming.

Here are some reasons why you should move to smaller, more frequent deliveries:

Just like the networks, we have choices in how we deliver our creative products. With all the choices we make in our development, the delivery frequency can be one of the most important. It can determine how the users will see and interact with what we provide. It’s a decision that needs to be made up front because of the ramifications to the development lifecycle. Just like The Mandalorian and Baby Yoda are best consumed (figuratively, of course) over time, regular, incremental improvements have clear benefits over one big software release.